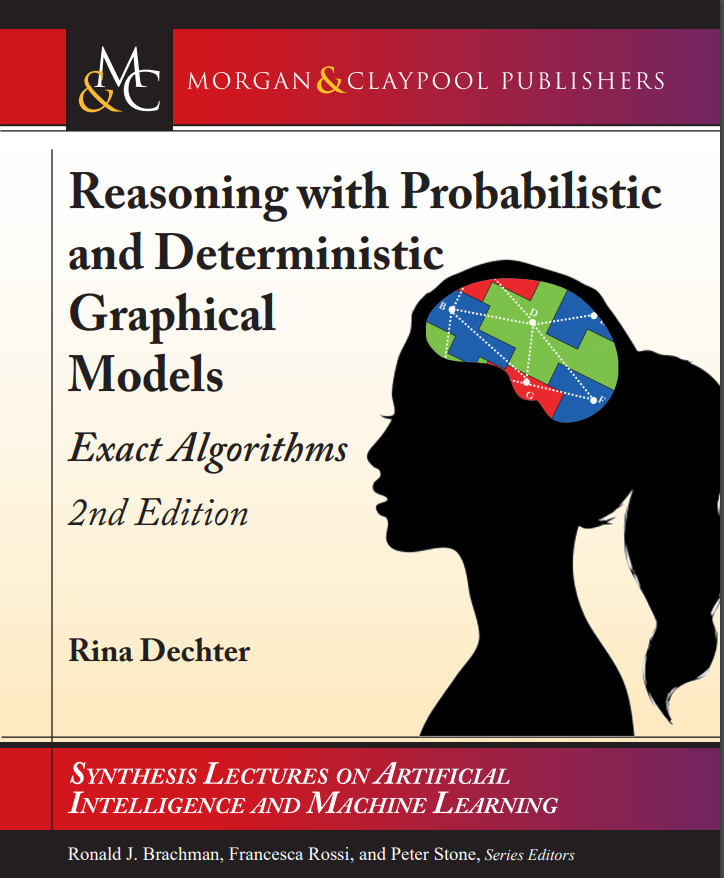 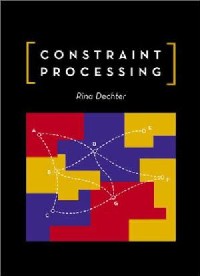 ACP is the Association of Constraint Programming. Its announcement of the ACP 2007 research excellence award reads as follows:

For the third time we are giving the "ACP award for Research Excellence in constraint programming", whose purpose is to celebrate those CP researchers who have made exceptional and very influential research contributions to CP with their work.

This year the award committee, consisting of Francesca Rossi, Pedro Meseguer, Christian Bessiere (program chair of CP 2007), Eugene Freuder and Pascal Van Hentenryck (the receipients of the last two research awards), decided to give the 2007 ACP award on research excellence on constraint programming to Rina Dechter, for a program of sustained high quality research in constraint processing, with numerous influential results and great impact on Artificial Intelligence.

Rina's nomination was presented by Javier Larrosa, who put together an excellent nomination package consisting of very enthusiastic support from seven leading researchers in CP, AI, and DB. Rina Dechter obtained her Ph.D. in Computer Science from UCLA in 1985 with Judea Pearl. She the remained there until 1987 as a post-doc and in 1988 as a research associate. She then joined the Technion in Israel as senior lecturer from 1988 to 1990, and finally she joined UC Irvine in 1990, where she is now full professor of computer science.

Rina's research activity is very extensive (she has published 90 conference papers and 35 journal papers) and includes several pioneering and very influential structure-based techniques, such as directional consistency, adaptive consistency, tree clustering, cycle-cutset schemes, backjumping, and search-based non-good learning. Moreover, she introduced the temporal constraint framework, which is central in any scheme for planning and scheduling, including applications such as the NASA Deep Space project. She also defined the bucket elimination framework, which unifies dynamic programming for combinatorial optimization, probabilistic reasoning, and planning under uncertainty, obtaining very inspiring and influential results in all these fields.

Her book "Constraint Processing", published in 2003, covers most of the main notions and techniques in constraint processing, and has been very instrumental for the dissemination and visibility of CP, as well as the creation of a uniform body of knowledge, the birth of new university courses on CP, and the introduction of new young people to the field.

Rina's numerous and very influential results have inspired a whole generation of CPers, as well as researchers in planning, scheduling, knowledge representation and reasoning, uncertainty, probabilistic inference, and combinatorial optimization.