Published in 2018 by Cambridge University Press, this book surveys many famous problems in the geometry of finite point sets in the plane, unifying them under the framework of properties that depend only on how triples of points are oriented and that behave monotonically as points are removed, and covering both mathematical and computational aspects of the subject. It is aimed at a range of readers from advanced undergraduates in mathematics and computer science to research professionals. 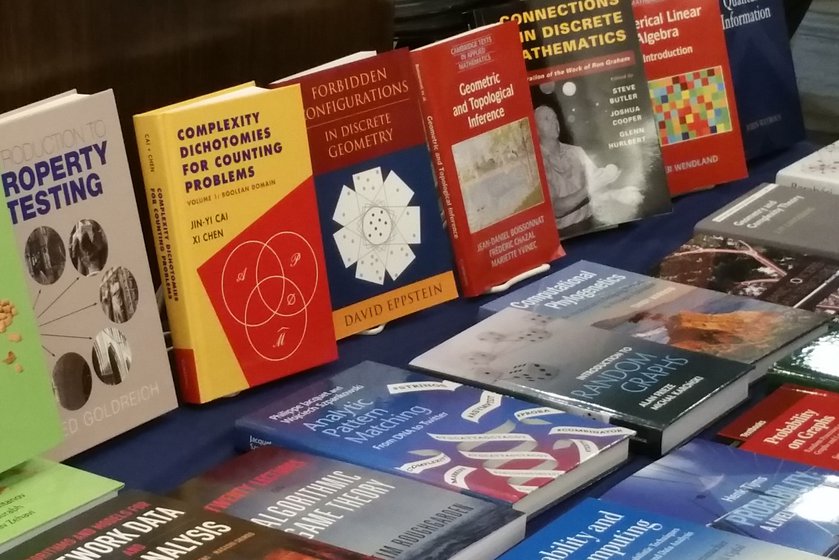